Criminal convictions can carry harsh consequences. Put a Former Prosecutor on your team. 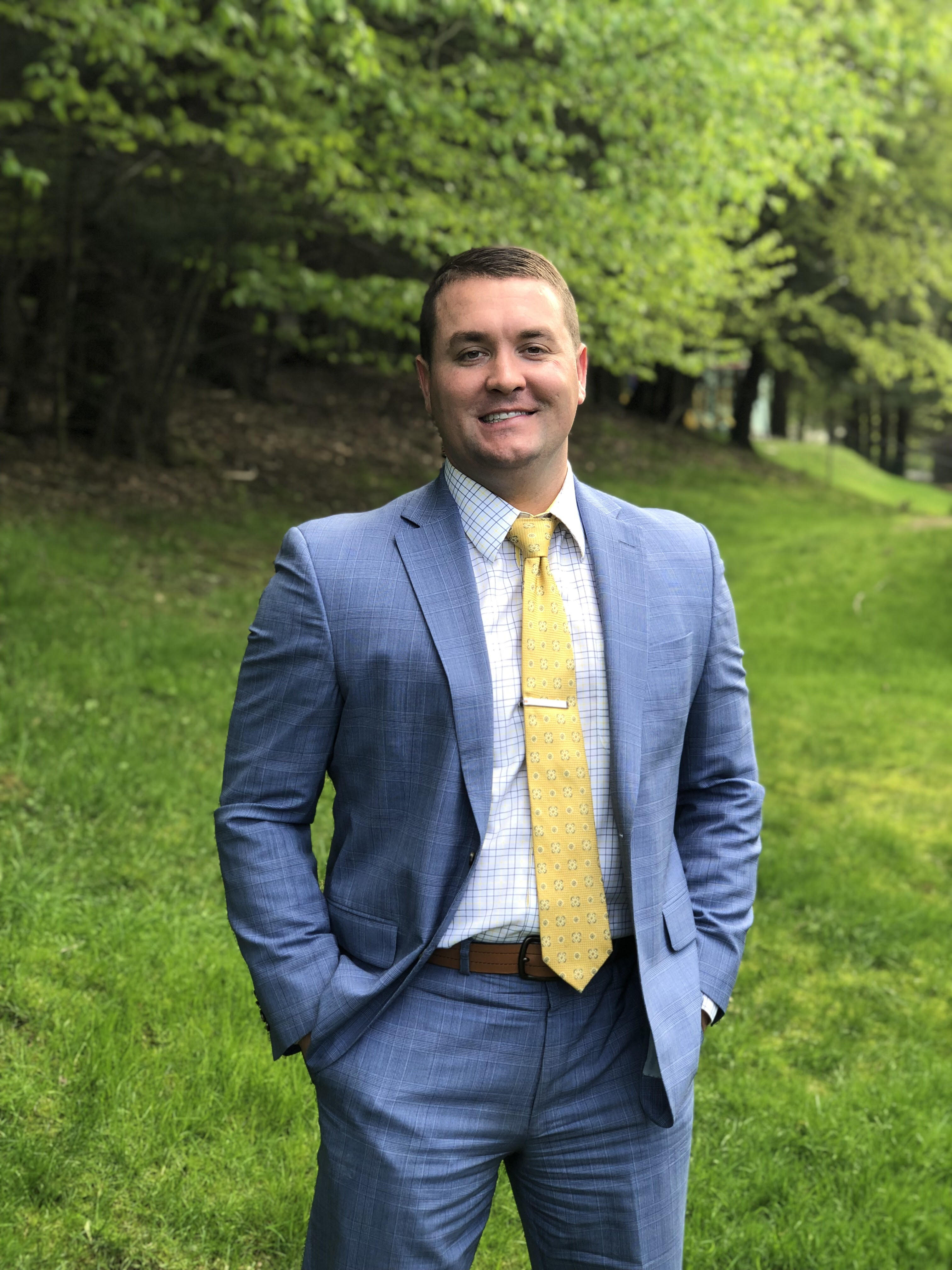 “Christopher Brown helped me with my son’s case. Student who made a mistake. We are glad we chose Chris!” 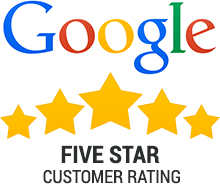 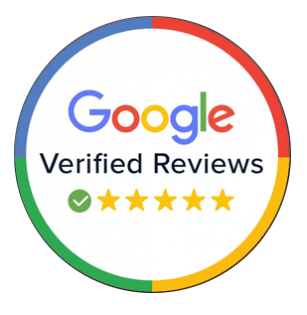 Criminal mischief is a crime in New York State. At it’s core, Criminal Mischief means property damage that resulted from one own intent or carelessness (recklessness).

There are many situations which can give rise to such charges. An experienced criminal defense lawyer can work to avoid the most serious of punishments including jail time and life-time criminal record.

Criminal Mischief in the 4th Degree

You can be charged with Criminal Mischief 4th if the arresting officer believes that you:

Fourth degree criminal mischief if a Class A misdemeanor which carries a potential sentence of up to one year in jail and $1,000 in fines.

Criminal Mischief in the 3rd Degree

You may be facing charges of criminal mischief in the 3rd degree if you do any of the following with intent to damage someone else’s property without right to do so:

Third degree criminal mischief is a Class E felony punishable by up to 4 years in prison.

Criminal Mischief in the 2nd Degree

You may be charged with Criminal Mischief in the 2nd degree if the arresting officer believes you intentionally damaged someone else’s property and actually damage it where the damage is valued at more than $1,500.

Second degree criminal mischief is a Class D felony which carries a potential sentence of up to 7 years in prison.

Criminal Mischief in the 1st Degree

First degree criminal mischief occurs when, acting with intent, you damage someone else’s property by means of explosives.

This is a serious offense and a Class B felony charge. Class B felonies carry a potential sentence of up to 25 years in prison.

We believe that all clients are innocent until proven guilty. Attorney Chris Brown has successfully handled hundreds of property damage cases and many cases that went to a Jury Trial.

Case Review: Your case will be thoroughly reviewed by an attorney who always checks over every detail carefully. Every attempt will be made to uncover new evidence that will help you in your quest for justice. If your rights were violated in any way by the arresting authorities, your lawyer will bring this to the court’s attention.

Summoning Witnesses: If any witnesses were present at the scene of the alleged crime who could provide testimonies that may help your case, they will be called into court to give an account of all the details.

Speaking on Your Behalf: Regardless of whether or not you will be required to testify before a judge, your defense attorney will be ready to speak on your behalf at the most appropriate times. The facts of your case will be presented by your attorney in a clear, concise manner while addressing the court. If any unlawful questions are asked by the prosecution, your lawyer will immediately speak up and object to the motions.

Experience You Can Trust: Attorney Chris Brown is an experienced Criminal Defense Lawyer and Former Prosecutor. Attorney Brown has worked with client’s all over the Country and assisted them in similar cases. 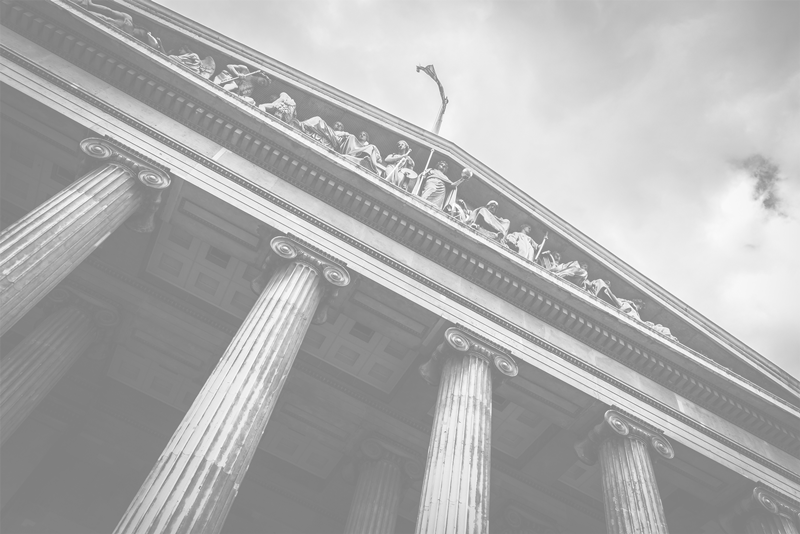 Criminal Convictions in New York State can remain on your permanent record for life. This is where we can help!

Call us today to discuss your case. We have succesfully hundreds of people who have been wrongfully charged. 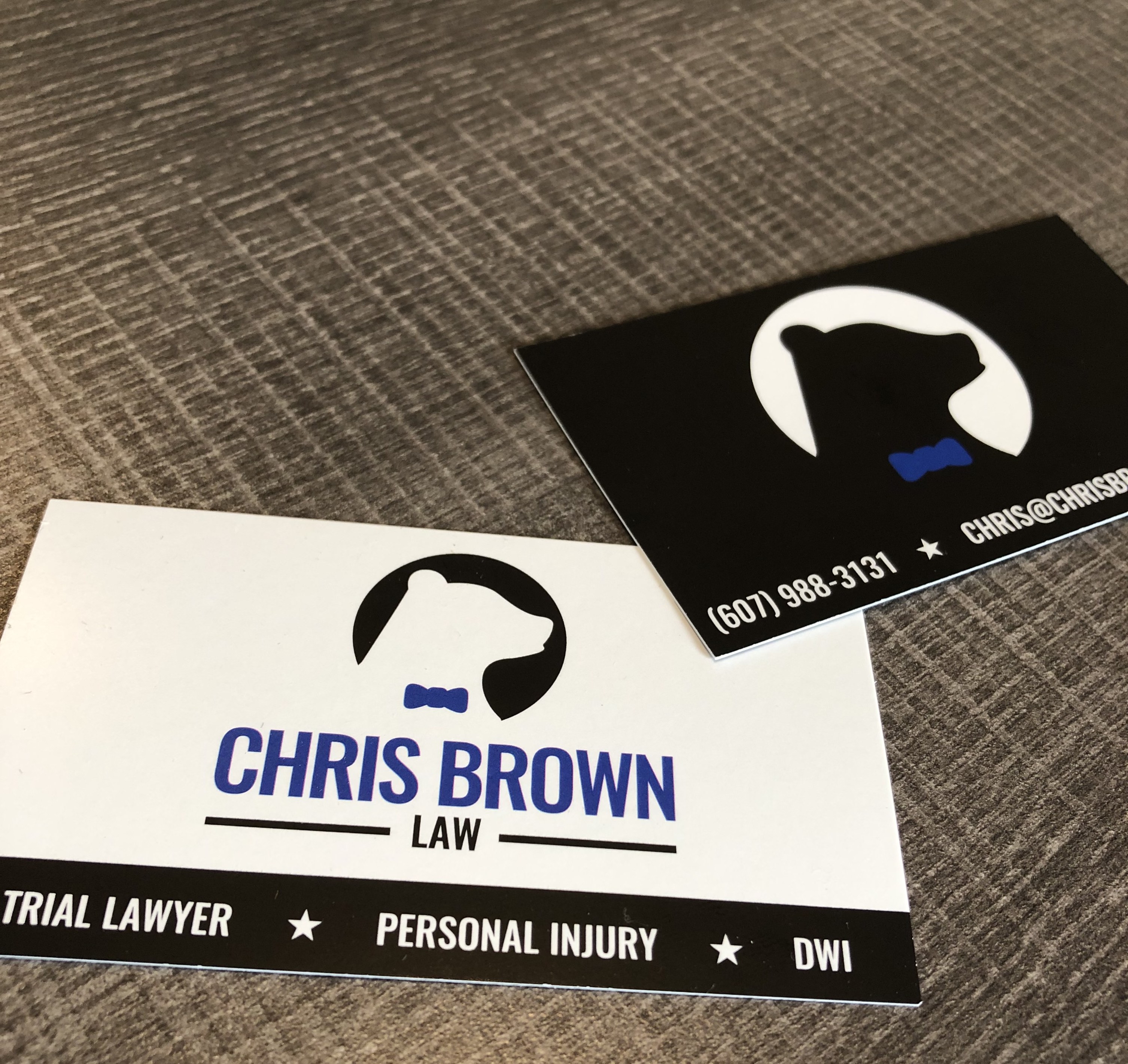