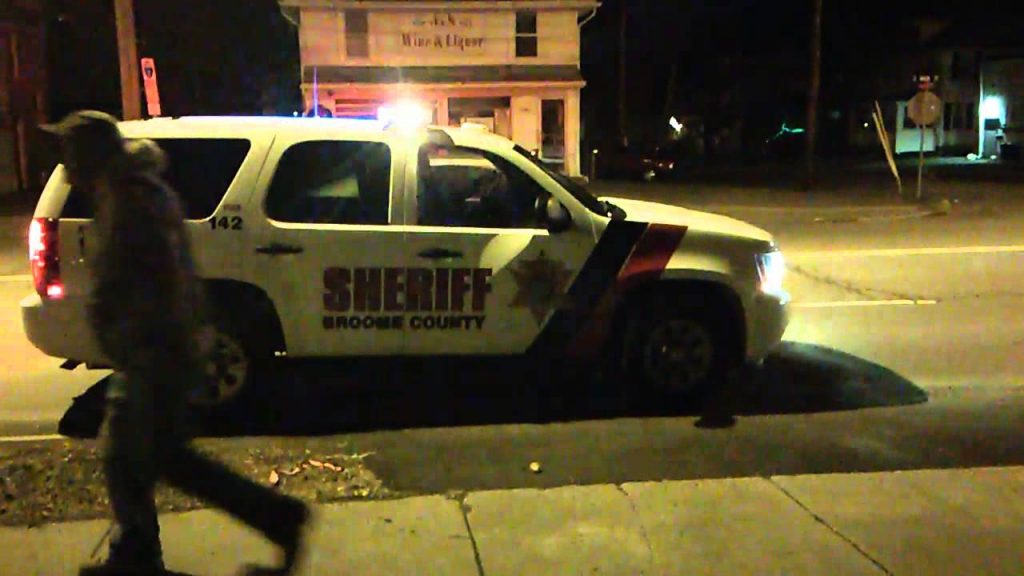 If you are pulled over for suspicion of driving intoxicated or impaired, should you voluntarily submit to a breathalyzer test?

At Chris Brown Law, this is an often asked question with no easy answer, but there is one thing we can say from the outset that is important to know. If you refuse a chemical test (blood, breath or urine), your New York State driving privileges will most certainly be suspended for a period of at least one year, with one rare exception.

When you refuse to blow, you will be called to the State Office Building in downtown Binghamton to appear in front of an Administrative Law Judge for the DMV in what is known as a “refusal hearing”, and the driver hardly ever prevails because the bar is set so low. The determination is based merely on whether the police officer had probable cause to arrest you and if so, did you voluntarily refuse the test? Just about every time, the answers are yes on both counts.

Given the dim prospects of a refusal hearing, you can waive it, but there could be some value to attending the hearing for purposes of determining the strength of the prosecution’s case. Since the arresting officer must be present and give an account of the stop, it gives our legal team a glimpse into the prosecution’s case and reveals the strengths and weaknesses of their star witness (the arresting officer). This allows us to expose “donut holes” in the state’s case and formulate our defense and/or bargaining power accordingly.

If there is such a creature as an “average” DWI case, where you want to legally drive in the near future, our view is that you are better served taking the test, than refusing, with several caveats.

If the offense results in bodily harm to someone involved, you have prior DWI or DUI offenses, or you are severely intoxicated, the stakes are raised and you must weigh the consequences of imminent drivers license suspension, versus the increased penalties for test results that show you have a high Blood Alcohol Content (BAC).

Please understand that the arresting officer is neither your attorney or ally. The decision to blow is best approached with Chris Brown Law, and you are entitled to consult with us first.

To blow or not to blow is a tortuous decision that is usually made when the person being pulled over has not had much time to consider their options or consult with an attorney. At Chris Brown Law, many clients have told us that this decision was based on the advice of the arresting officer, the only person available to consult with. Make no mistake, the arresting officer is your foe, not your friend.

I’ve only scratched the surface here, so reach out for a no-obligation consultation to review the fact preceding and occuring during your stop. Contact Chris Brown Law today.